KEEPERS FOR THE FUTURE

Slint was an American rock band formed in Louisville, KY in 1986. They disbanded following the recording of their second full-length album, Spiderland, in 1991.  In 2005, 2007 and 2014 the band reunited to play a number of live shows. On the 2007 tour dates, in addition to performing songs from Spiderland and the untitled 10", they also debuted a new composition called "King's Approach." Their 2014 tour coincided with the release of a box set compiling a remastered version of the Spiderland LP, previously unreleased studio outtakes and demos, and a new documentary film about their origins and the Louisville music scene. 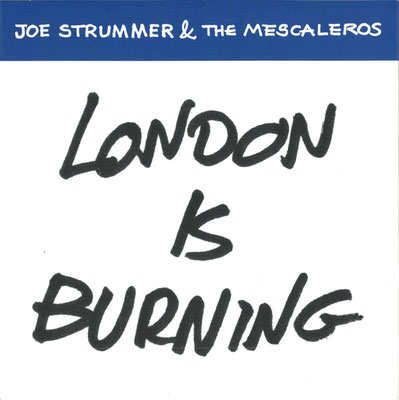 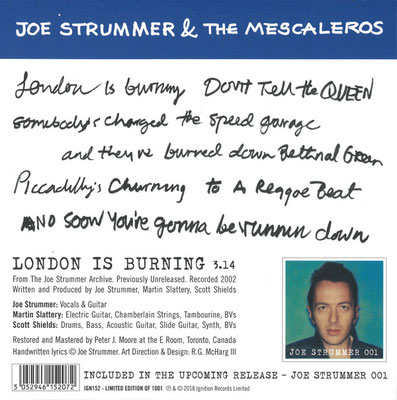 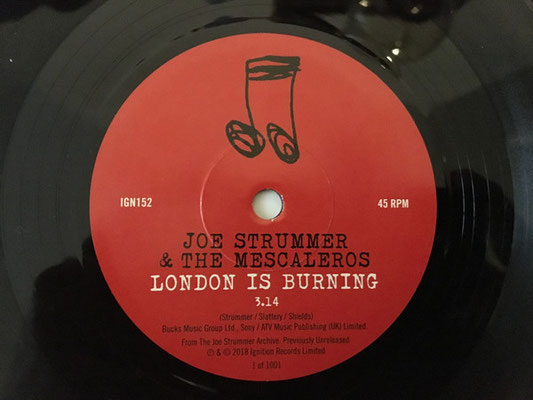 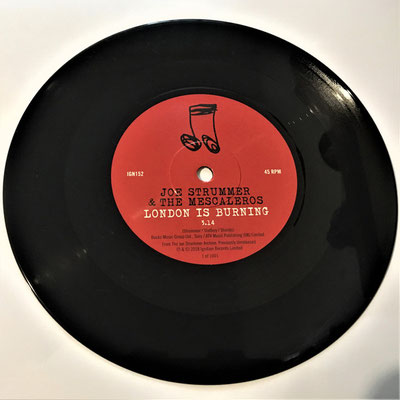 ‘London is Burning’ by Joe Strummer And The Mescaleros - Limited edition of 1001.  7” double A side (same track both sides) - Available now.  Previously unreleased, this is an alternative/early version of ‘Burning Streets’ by Joe Strummer & The Mescaleros. The track was originally titled ‘Fire Fighting Street’ and written for Joe’s show at Acton Town Hall for the Fire Brigade Union on November 15th 2002.  'London Is Burning’ is taken from the forthcoming ‘Joe Strummer 001’ compilation - featuring rare and unreleased songs covering his entire career - released on 28.9.18.

You can buy a copy for our Discogs Marketplace here:- 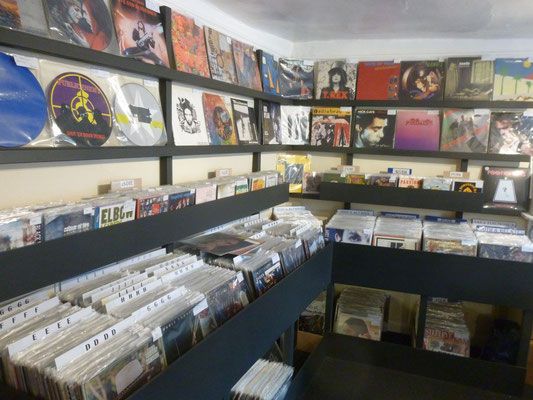 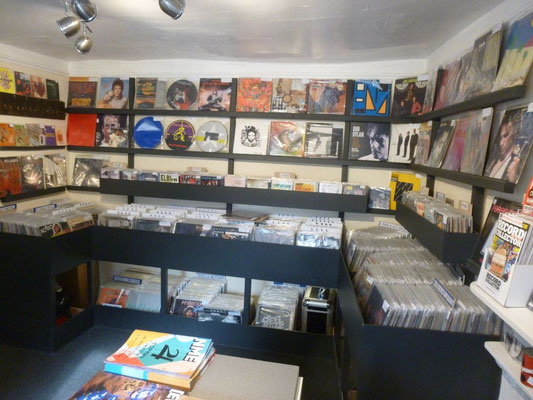 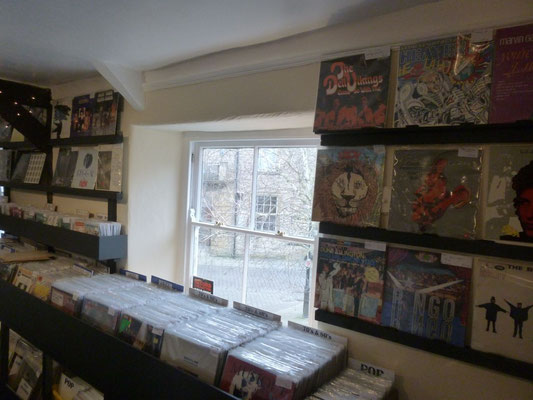 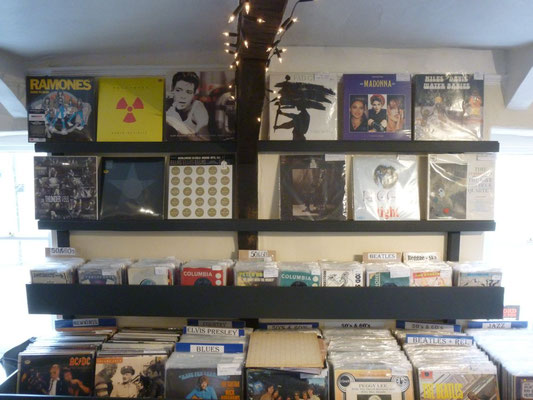 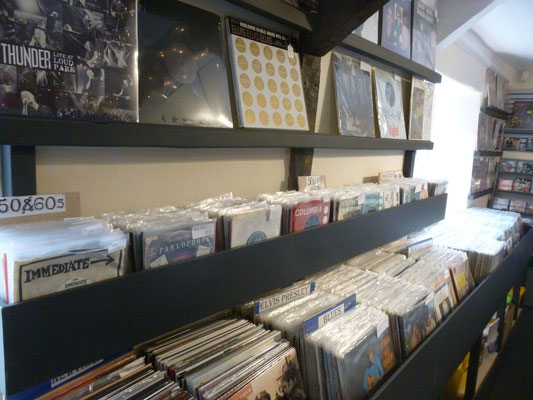